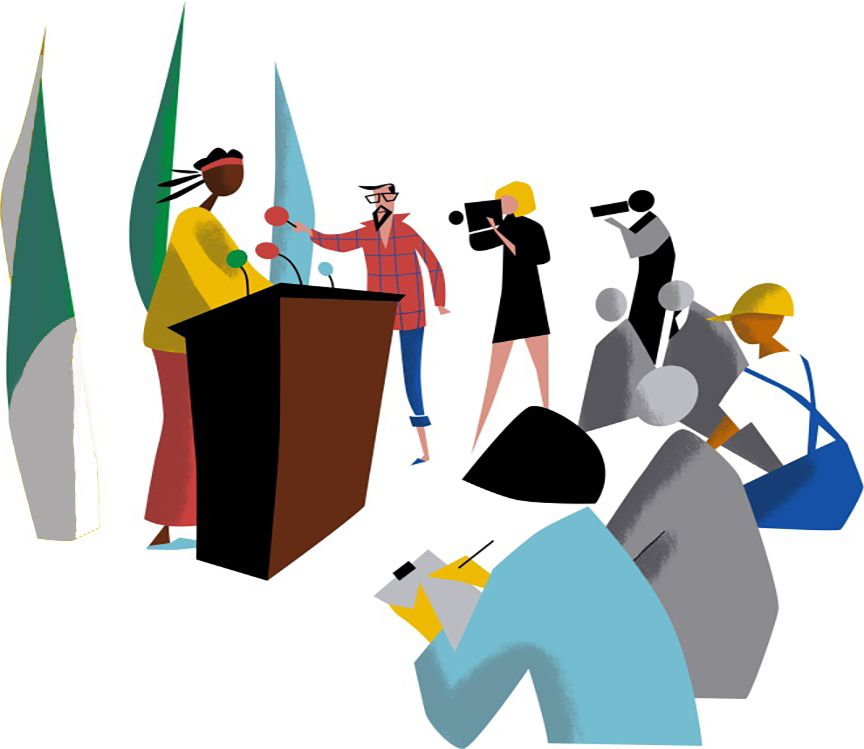 During a disease outbreak, responders focus on gathering vital information and coordinating actions in real time for maximum impact. With many factors competing for attention, engaging in media communications can be given lesser priority.

However, according to new research from the Nigeria Centre for Disease Control (NCDC) — Nigeria's National Public Health Institute — and Ciheb (University of Maryland Baltimore), a robust risk communication strategy should be included as a key component of an outbreak response. One reason is that media outlets tend to sensationalize outbreak information and amplify rumors, which raises anxiety and impacts the public’s response.

In its research report, “Lay media reporting of monkeypox in Nigeria,” published in BMJ Global Health, the NCDC describes how the 2017 monkeypox outbreak in Bayelsa State led to distortions of fact. “Both traditional news media and new media sources published inaccurate, sensationalized or misleading stories,” write the researchers. 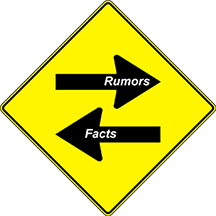 Monkeypox, which is related to smallpox, is rarely fatal and most people recover in a few weeks. During the outbreak, only two fatalities occurred (severe illness or death are rare and generally only occur in immunosuppressed individuals).

The NCDC closely monitored reporting during the height of the outbreak. Some outlets amplified rumors rather than rely on information from experts. Among the more onerous claims was that the military was injecting schoolchildren with the virus. This stirred panic among the population and resulted in the closure of schools and reduced immunization for other vaccine-preventable diseases.

The NCDC indicated that in any large government health agency it can be challenging to manage the release of information during an outbreak. This statement underscores the need to include risk communication among an agency’s priorities. The NCDC included recommendations for improving communication with the media, such as providing training for media representatives and developing a strong coordination platform with frequent updates.